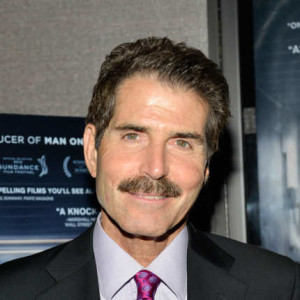 John Stossel is a reporter, columnist, TV personality, and author. John Stossel (full and real name “John Frank Stocil”) climbed the ladder of fame while working for KGW in Portland, OR. and WCBS in NYC. Stossel is best known for working for ABC News as a correspondent for TV news magazine, 20/20, and consumer reporter for […]