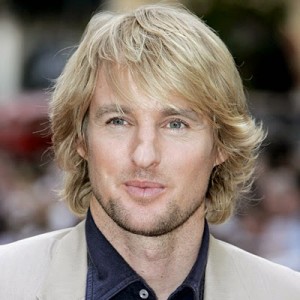 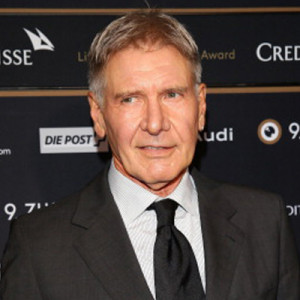 Giancarlo Esposito is an actor, singer, and film producer/director. Giancarlo Esposito (full name “Giancarlo Giuseppe Alessandro Esposito”) established himself nicely in the 80’s with many film and TV credits. But, what escalated Esposito’s fame was the habit of working with notable and award-winning director, Spike Lee, in the late 80’s and beginning of the 90’s. Giancarlo Esposito […]

Ed O’Neill (real and full name “Edward Leonard O’Neill”) became famous for his role as Al Bundy, the father and head of household, in TV comedy sitcom “Married with Children.” Ed O’Neill may be best known for his original cast member role in 2009-present TV comedy series, “Modern Family,” as Jay Pritchett. O’Neill is part of […]

Dustin Hoffman is an actor, performer, TV/film producer, and film director. Dustin Hoffman (full name “Dustin Lee Hoffman”) first became famous through his work in theater in 1964, in the play Eh?. It’s written by Henry Livings and was performed in London. A vast number of film and TV roles shortly followed. Dustin Hoffman has an extensive […] 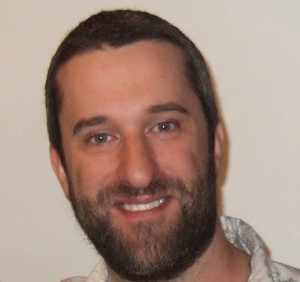 Dick Van Dyke is a TV/film/stage actor, singer, dancer, TV/film producer, film director, screenwriter, and author. Dick Van Dyke (real and full name “Richard Wayne Van Dyke”) got his start being a radio announcer and disc jockey. In 47′, Van Dyke unveiled his comedic side through the formation of “Eric and Van, The Merry Mutes.” He […]

Danny Bonaduce is an actor, TV/film producer, author, and radio host. Danny Bonaduce (real and full name “Dante Daniel “Danny” Bonaduce”) became famous as a child. Bonaduce, at 11 years old, was an original cast member for family comedy series, “The Partridge Family.” He was with the show until its end in 74′. Danny Bonaduce is […]

Dan Aykroyd is an actor, performer, screenwriter, scriptwriter, TV/film producer, film director, and businessman. Dan Aykroyd (full name “Daniel Edward “Dan” Aykroyd”) rose to fame through being a writer and regular on Saturday Night Live. Dan Aykroyd is best known as one of the four Ghostbusters, one half of the Blues Brothers, and Beldar Conehead in Coneheads. […] 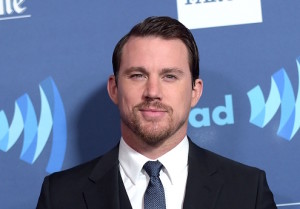 Channing Tatum is an actor, performer, dancer, model, screenwriter, film producer. and entrepreneur. Channing Tatum (full name “Channing Matthew Tatum”) became famous for his performance in 2006 music drama, Step Up. Channing Tatum has quite a handful of notable and memorable roles in cinema. But, he may be best known for his role in G.I. Joe: The Rise of […]