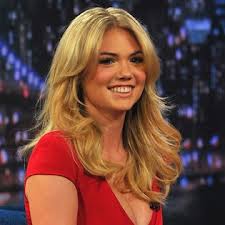 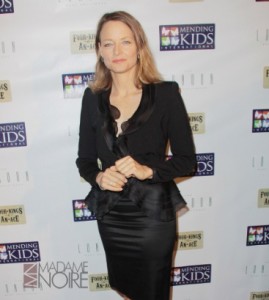 Jodie Foster is an actress, performer, film producer, and TV/film director. Jodie Foster (real and full name “Alicia Christian Foster”) became famous for playing the role of Iris, a child prostitute, in the classic crime/drama, Taxi Driver. Jodie Foster may be best known for her performance as Clarice Starling in highly acclaimed classic drama/thriller, Silence of the Lambs. Foster’s […]

Kristen Stewart is an actress, performer, and director. Kristen Stewart (full name “Kristen Jaymes Stewart”) began acting at a young age. She landed a role in drama/thriller Panic Room and Cold Creek Manor, both of which garnered her Young Artist Award nominations and, in turn, a reputation in the acting world. Stewart would go on to lead in Catch That Kid, land […]

Britney Spears is a song writer, singer and actress Her real names are Britney Jean Spears and she is one artist who has been on the entertainment scene for a considerable amount of time. She started he acting career while she was still young and soon after started her singing career. She became popular through her […]

Ashley Greene is an actress and model. Her real names are Ashley Michele Greene. Although she initially wanted to be a full time model, she was disqualified because of here height and she put more emphasis on acting. It was her acting role as Alice Cullen in Adaptations of Stephenie Meyers Twilight film that she was […] 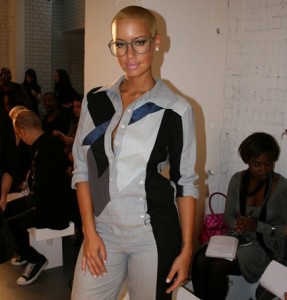 Amber Rose is a model, music artist, and actress.   Amber Rose (born as “Amber Levonchuck,” which is her real name) became famous for being shown in an ad for rapper/songwriter/music producer Kanye West. The ad is for West’s sneaker line. Amber Rose may be best known for being the spokesperson for Smirnoff. Rose appeared in TV […]