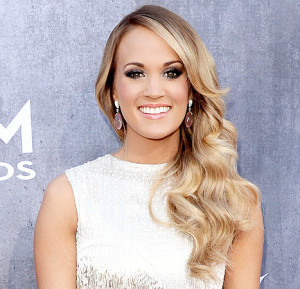 Brad Paisley is a country singer, songwriter, guitarist, actor, writer, and video producer/director. Paisley’s journey to musical fame was very short. It was while attending junior high school that he became well-known through performing a song titled “Born on Christmas Day,” which led to an offer to be a guest on the radio show Jamboree USA. […]