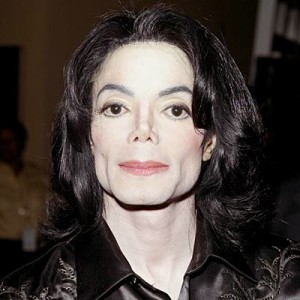 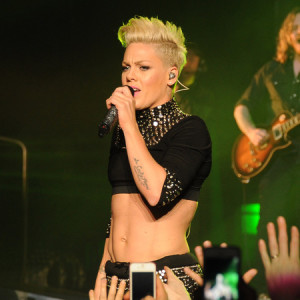 Pink is a singer, songwriter, and actress. Pink (real and full name “Alecia Beth Moore”) became famous for debut album, Can’t Take Me Home, which was released in 2000. Pink is best known for her early single “There You Go” and “Most Girls.” Pink may also be best known for collaborating with fellow music artists Christina […] 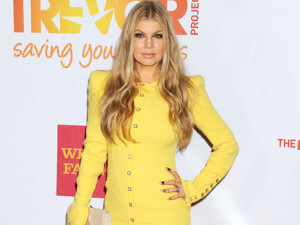 Fergie is a singer, songwriter, actress, and TV host. Fergie lended her voice as Sally in two Charlie Brown shorts, and a TV series off of them, “The Charlie Brown and Snoopy Show” in 1985. She may be recognized more in the kids comedy TV series, “Kids Incorporated.” Fergie is historically the cast member who […]

Rod Stewart is a singer and songwriter. Rod Stewart (born as Roderick David Stewart) became famous shortly after joining The Dimensions, which was later renamed to “Jimmy Powell & The Five Dimensions.” Stewart was more known after leaving this band and joining The Jeff Beck Group, followed by Faces. This is the same time frame when he […] 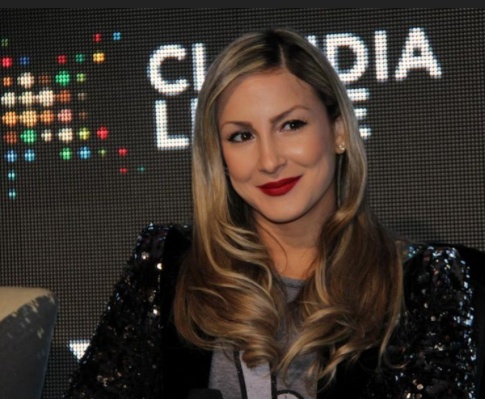 Claudia Leitte is a singer, writer, and video producer/director. Claudia Leitte (born as Cláudia Cristina Leite Inácio Pedreira) started out performing in temporary gigs whose venues were bars and misc. festivals. Eventually, she was discovered and became vocalist for band Babado Novo. Leitte made a name for herself during her time with Babado Novo, to the point […]

Ciara is a singer, songwriter, dancer, and actress. Ciara’s (real name “Ciara Princess Harris”) songwriting for singer/actress Fantasia (real name “Fantasia Barrino”) was quickly noticed by Jazze Pha. In turn, Ciara and Pha worked together to record demos, one of them being well-known, “1, 2 Step.” Ciara may be best known for her debut album, Goodies. The album’s […]