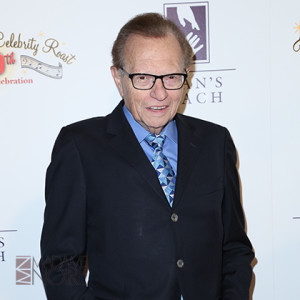 Dr. Phil is a psychologist, actor, TV host, author, and humanitarian. Dr. Phil (real and full name “Phillip Calvin McGraw”) rose to fame from Oprah Winfrey’s show in 98′. To express gratitude towards McGraw for assisting her in a trial regarding food libel laws, she brought him onto her show as a guest, which developed into […]