Will Ferrell Net Worth 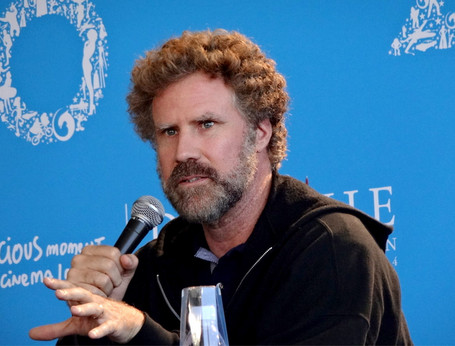 Will Ferrell is an actor, comedian, performer, screenwriter, and TV/film producer. Will Ferrell (full name “John William Ferrell”) became famous once Saturday Night Live took him on as a regular cast member in 95′. He had a successful 7-year run. Will Ferrell is best known for his role in A Night at the Roxbury, Old School, […]