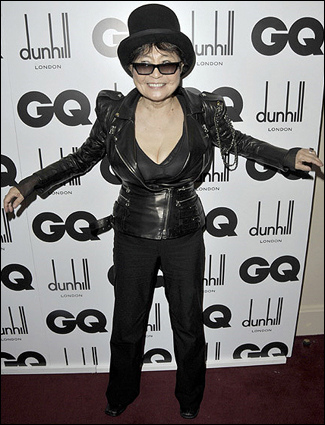 Yoko Ono is an artist, singer, musician, actress, screenwriter, and video/film producer and director. Although Yoko Ono was a hard-working passionate artist prior to meeting music legend, John Lennon, it may be fair to conclude that Yoko Ono began to gain fame once her and Lennon went off to campaign against the Vietnam War. During their […]