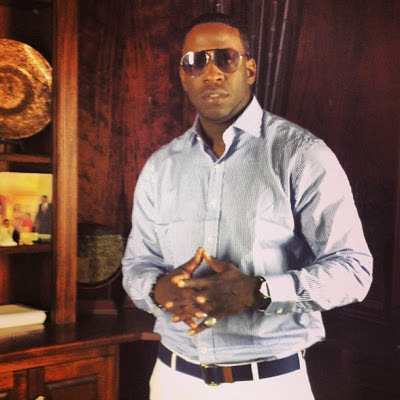 Young Dro is a rapper. Born as D’Juan Montrel Hart, Young Dro first gained fame through his single, “Yes Sir.” This single was released back in 02′. Young Dro may be best known for his single, “Shoulder Lean.” Young Dro has made a handful of guest appearances on other rapper’s singles in 2014, and released […]