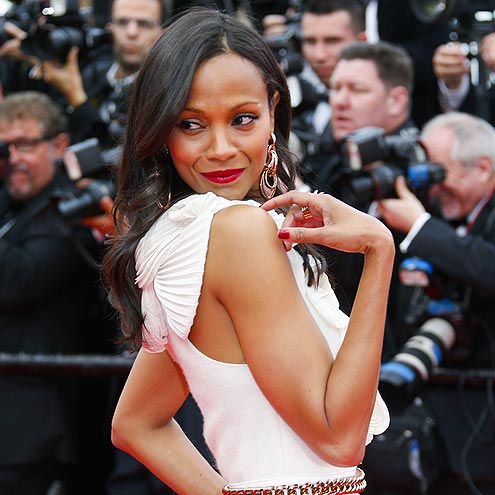 Zoe Saldana is an actress. Zoe Saldana began her acting career with FACES, a theater group based in Brooklyn, NY. At the same time, she performed in a play with New York Youth Theater. A talent agency happened to be present during her performance, and took her on. This led to Saldana landing a film […]